Written by Pavel Kabir
Updated over a week ago

This version of Velixo NX drops support for Internet Explorer 11 and Microsoft Edge Legacy. Our product code has switched to ECMAScript 2018 for best performance and long-term maintainability.

While this is unlikely to affect any of our existing customers, we recommend to always keep your Microsoft 365 products up to date, and to use modern ever-green browsers: Microsoft Edge, Google Chrome, Firefox, or Safari. 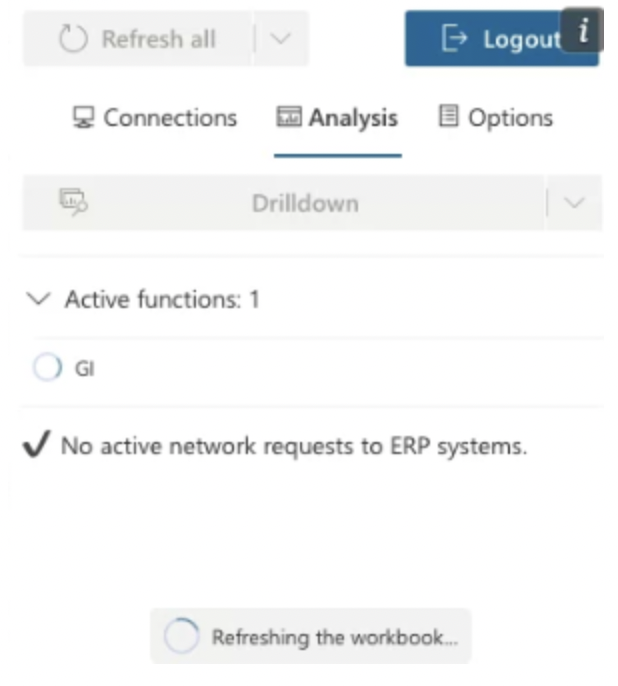 Here's our priorities for the upcoming releases of Velixo: